Root canals have a bad reputation.

When a dentist says “you need a root canal”, the most common response from a patient is :(

We searched the internet to find out why people feel negatively about root canals:

Things You can do BEFORE Your ROOT 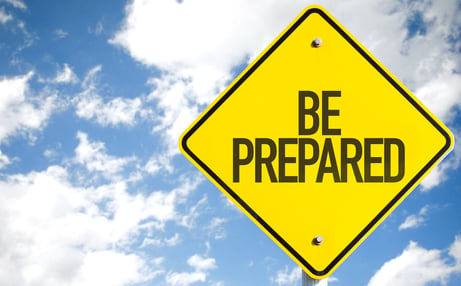 What is root canal? Root canal is a filling in the root(s) of a tooth.

When you get a root canal you will ( at an additional cost):

CONSUMER TIP: Avoid the unpleasant experience of being properly quoted a "root canal price” of $800, but walking out with a $1,200 bill. This can be easily avoided by asking if anything else will be needed in addition to the root canal.

Root canal price mainly depends on which tooth is being treated:

CONSUMER TIP: When you have root canal pain you may be motivated to get something done right away, but your desperation will likely lead you to make the wrong choices. As horrible as your root canal pain may be, doing a root canal ASAP may not be the right choice. Do not choose the most available dentist, choose a dentist in your area with the best reputation for root canals and then check their availability.

Things You can do DURING Your ROOT 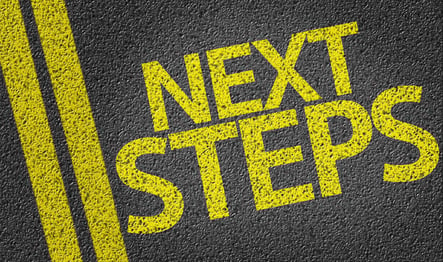 1) X-rays taken during a root canal should be included in the price of the root canal!

Root canal procedure involves working deep within the roots as such X-rays are often helpful in ensuring that the cleaning and filling of the roots is optimal. Some dentists get creative in their billing and bill for X-rays in addition to the root canal price.

CONSUMER TIP: If you get billed for X-rays taken during root canal procedure, question it and insist on it being included in the root canal price.

3) Do you really need a post in a root canal tooth?

Your dentist may recommend a root canal post, it may be necessary:

Things You can do AFTER Your ROOT CANAL

TO Reduce ALL Root Canal Costs

Root canals, like all other medical and dental procedures, are NOT 100% successful. Of all the factors that can contribute to root canal failure the one that is within your control and has the greatest influence on root canal success is the root canal dentist's knowledge, training and experience. Choose a root canal dentist in your area with the best reputation for root canals.

Your root canal dentist should be taking an X-ray right after the root canal is done. Ask to see that X-ray and check that your root canal has been done all the way to the end(s) of the root(s).

The internet has many patient stories sharing their disappointment with their root canals: they spent considerable amount of time and money and within a year the tooth had to be removed. They have been told by their dentist that the tooth is not healing because of a “fracture”. If you have been told this there is a good chance that the real reason for the root canal failure is that the root system has not been fully cleaned and sealed. Unless you feel a fracture within the tooth with your tongue, seek another opinion before agreeing to remove the tooth; it is likely that the tooth is saveable by having the root canal redone properly.

Pain after root canal should be minimal! When it does occur it should be easily controlled with Tylenol or Advil. The pain should get better over time.

“Throbbing pain after root canal” is indicative of poor technique by the root canal dentist, most commonly caused by shoving infected tooth tissue beyond the root. The modern root canal technique of “crown down” and the use of technology such as apex locators will ensure complete cleaning without trauma.

3) NOT all teeth that had a root canal require a crown!

Root canal teeth are not as strong as unaltered natural teeth.

Traditionally it has been recommended that root canal teeth be always crowned to prevent crown fractures. Root canal teeth with silver fillings are very weak and often result in what patients on the internet describe as “split root canal” OR “root canal tooth broke in half” which requires tooth removal.

Nowadays crowning a root canal tooth is not as important because white bonded fillings strengthen the tooth.

A crown on root canal chewing teeth, molars and premolars, will return the tooth to the strength of a natural tooth and will prevent crown fracture.

If you do not get a crown on a root canal chewing tooth you should not bite hard foods on it as the tooth is weaker. Also ask your dentist to make the bite on the tooth lighter to decrease the bite forces and therefore prolonging the life of the tooth.

Root canal on front tooth does NOT require a crown because front teeth receive 80% less bite force and are not at risk of fracturing.

A root canal tooth that does not have a tooth to bite against does NOT require a crown as it is not at risk of fracturing.

A root canal tooth that bites against a complete denture does NOT require a crown because the bite forces are low. 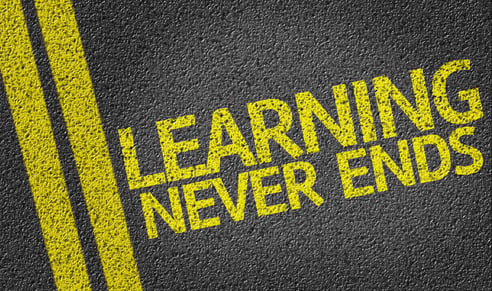 Root canals costs are high: they are expensive and there are many pitfalls.

Most commonly a patient that requires a root canal also requires other dental work. If this is the case, YOU DO NOT WANT TO SPEND ALL YOUR MONEY set aside for your dental health on one tooth! Optimally you do not want to lose a tooth, but practically it may be the best option.

If your tooth requires a root canal, you always have the option of removing it. Carefully weight the costs and benefits of root canal vs. extractions.

Consider all root canal costs and your overall health before proceeding with a root canal.

In the best interest of your health and well-being,